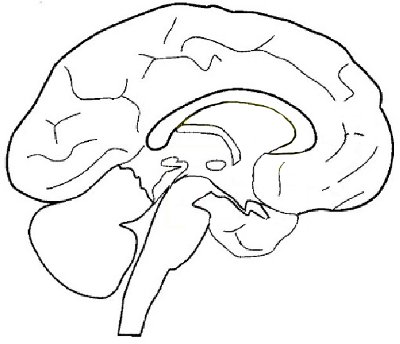 Drugs can affect any of the stages in the "life-cycle" of a neurotransmitter.

Drugs that bind with receptors on the post-synaptic (and sometimes pre-synaptic) membrane fall into two groups:

Agonists: Bind to receptors and simulate or enhance a neurotransmitter's actions (i.e., opening ion channels and causing EPSPs or IPSPs).
Antagonists: Have the opposite effect of agonists by blocking the receptors and inactivating it (usually by taking up the space but without specifically causing the opening of the channel or the operation of the secondary messenger). The neurotransmitter's effect is nullified or diminished.
The table below lists some common drugs, they action in the brain and their observable behavior:

Blocks reuptake of dopamine and norepinepherine

Feelings of well-being and confidence.
Reduced desire for sleep and food.

Alcohol inhibits neurotransmission in two ways. First, it inhibits the excitatory channels on the postsynaptic neuron. Next, it lowers the rate of action potentials from the presynaptic neuron.

At synapses where adenosine is the primary neurotransmitter, a high postsynaptic firing rate leads to sleepiness. Caffeine inhibits sleepiness by inhibiting adenosine neurotransmission.

Cocaine provides a sense of euphoria by blocking the reuptake of dopamine by the presynaptic neuron. This leads to a higher dopamine concentration in the synapse and more postsynaptic firing.

The mechanism by which heroin affects neurotransmission is unclear, but it is thought to increase the rate of vesicle fusion in the presynaptic neurons that use dopamine as a neurotransmitter.

Search the Web for More information on Drugs on Synaptic Transmission at LookSeek.com Search