The Mind and Body Problem of Consciousness 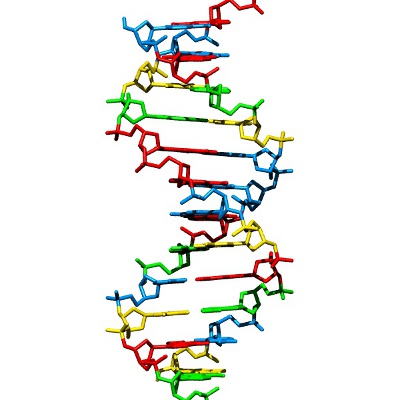 The mind and body problem is the occurrence in cognitive science that tries to understand the connection between the objective activity of the brain and the subjective nature of experience. The problem expresses the seemingly incompatibility between the physical properties of the brain and the mental qualities of the mind: The brain is material and physical and can be studied objectively; The mind consist of feelings and thought and is subjective so it cannot be studied objectively.This is an important subject in cognitive science on the nature of consciousness.
Cognitive science is the interdisciplinary study of the mind. This field tries to find the root cause of consciousness. A representation is something in the physical world that can stand for something in the mental world. A computation is the actions that are applied to that mental representation, are the basis for thinking about them. Aspects of representation: realized through information-processing system like a person or a computer, they have content and stand for something else known as a referent, they are grounded through experience. Representations are intentional which means that they are "about something".

Search the Web for More information on The Mind and Body Problem of Consciousness at LookSeek.com Search