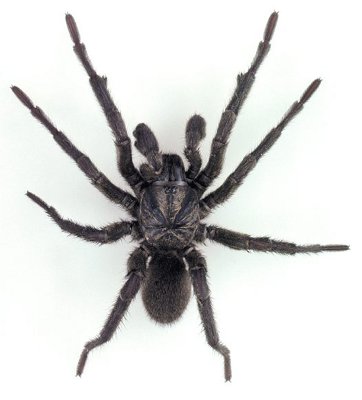 The grownup male Sydney Brown Trapdoor Spider breed wanders during moist weather looking for a mate. Usually mating occurs in the burrow of the female Sydney Brown Trapdoor Spiders. Generally, the male spider escapes being eaten so as to mate with a number of females, earlier than dying. The eggs are preserved in the burrow in a cocoon of the mother spider. Subsequent to hatching, the young ones called spider-lings continue in the burrow for some days and finally come out to scatter and find the food for themselves.

Sydney Brown Trapdoor Spider breeds have the longest lifespan that ranges from 5 years to 20 years.