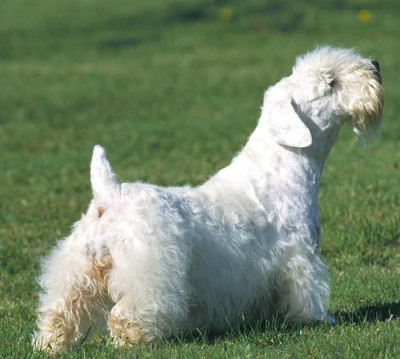 The Sealyham Terrier Dog is loving, spirited, loyal and an independent dog. Despite its small size, it is very brave. It can socialize well with other pets and can stay reserved in the sight of a stranger. The Sealyham Terrier Dog is prone to several behavior problems including aggression, obsessive barking and separation anxiety. It responds quickly to training and can learn new tricks very easily. It can make a great watch dog. It also needs a lot of exercise..

A Sealyham Terrier Dog is an omnivore, (definition-they eat both other animals and plants). All Dogs are direct descendants of wolves.

Search the Web for More information on Sealyham Terrier Dog at LookSeek.com Search