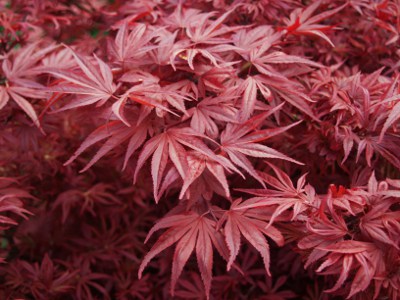 Japanese red maple trees have a medium growth rate. The Japanese Red Maple Trees can also be cultivated through ripen brown seeds of other Japanese maple trees. They can be grown on grounds or in containers. You don't need any special equipment to grow Japanese Red Maple Trees . They can be grown in the sun or the shade. They have to be properly fertilized. For fertilization, organic compost is mainly preferred. It is beneficial to prune them during nippy and freezing weathers as well as to avoid infected leaves.

They are used as a means to provide shade. Their bark is strong and tough, so they can also be used by furniture industries as well.