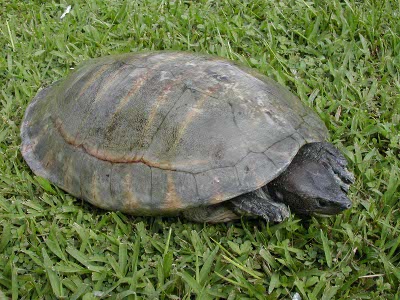 The reproductive and breeding season of the Central American Turtle is usually in late rainy seasons during the months of September and December and at the beginning of the dry seasons in the months of January and February. The Central American river turtle is capable of laying a maximum of four clutches with an average of two to twenty eggs per clutch and with weight sizes of less than 33 pounds (15 kg) annually.