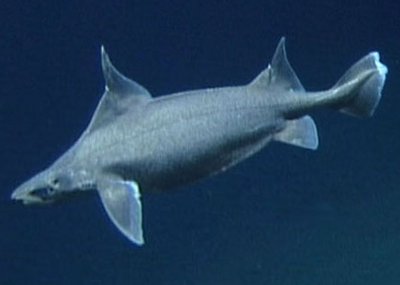 The geographical distribution of the Caribbean Rough Shark species is concentrated in the western central Atlantic Ocean. They are easily spotted in areas like Honduras, Bahamas, Venezuela and other locations within the Caribbean Sea. From research, it has been seen to occupy depth of about 1312 to 1968 feet (400 to 600 meters) although some variations have also been seen where some sharks live in deeper or shallower waters.

Not much has been studied concerning the breeding pattern of the Caribbean Rough sharks. However from its closest relatives such as the Prickly Dogfish and Sailfin Rough shark, it can be concluded that this species also has an ovoviviparous breeding system. This means the eggs hatch inside their mothers resulting into Caribbean Rough sharks give birth to live pups.

Search the Web for More information on Caribbean Rough Shark at LookSeek.com Search