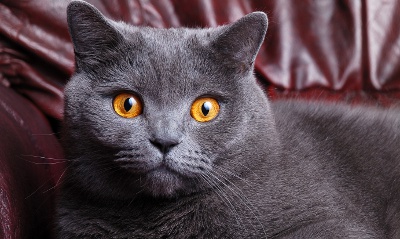 The British Shorthair Cat is one of the ancient breeds whose origin can be traced to Egypt. The Egyptian domestic cats were brought to Britain when the Romans first invaded the country around the first century

Search the Web for More information on British Shorthair Cat at LookSeek.com Search